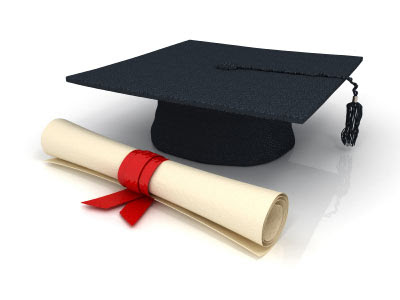 Companies  provides  the Six Sigma training to its professional based on their rank in the organization. There are various level of professional Six Sigma Employees and these levels resembles the same lines of Martial Arts Belts. In order to get to the higher level, further training is required. The color of the belt points to the level of the course achieved by a professional.

The first or lowest level of belt is Green Belt and it represent the employee of the company who has been trained on Six Sigma improvement methodology and as a part of their full time job, lead quality improvement  team.

Next level is Black Belt and they are responsible for the successful implementation of the projects using the Six Sigma methodology (DMAIC or DFSS) within the organization. They take two weeks of specialized training in addition to the training imparted to the Green Belts.

Master Black Belts are at the top level of Belt. They are experts in Six Sigma Quality Integration and executes the successful strategic implementation within an organization. Their responsibilities include coaching and mentoring of Black Belts and Green Belts, helping to prioritize, design, select and execute high-impact projects; maintaining the integrity of the Six Sigma measurements and developing and revising training materials of Six Sigma.

They are highly trained Six Sigma Black Belts and provides training to lower Six Sigma facilitators related to the methodologies, tools, and applications of Six Sigma and helps them in achieving their certifications.