What is six sigma program?

Six sigma program offers an in-depth knowledge on the theories and applications of six sigma methodologies in specific business environment and organizations. The program focus on the systematical use of statistical methods in a scientific manner, for the purpose of solving critical problems with in an organization or the business. As far as, six sigma program is concerned, the program focus on the training of the statistical methods where in other training programs the attention is paid on the training of the functionality of software.

Six sigma programs often concentrate on the topics like:

The training is focused on the exposure of the leadership quality in an executive officer, with the six sigma philosophy, for the well understanding of the improvement of the products, and the customer services. The aspects six sigma executive training deals with are

The variation and the impact on the process performance

Business strategy and the culture

Influence of the six sigma in the business growth

In every company there are business leaders who lead the six sigma methodology at the time of sponsoring projects. These business leaders are known as the “Champions”. It is their responsibility to select the projects and then to find out the goals obtained out of the project. For the attainment of these goals, the champions select and mentor six sigma project leaders, who is know as the “Belt”. 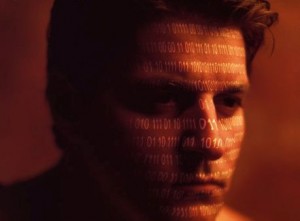