What is Six Sigma Certification? 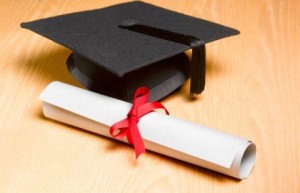 Once the certification training is completed, one must complete one or two quality projects. This is the time for the trainees to display the competency in applying the concepts learned. This part of the training differs according to the companies, and hence the quality projects are the fuzziest and the undefined part of the six sigma certification. 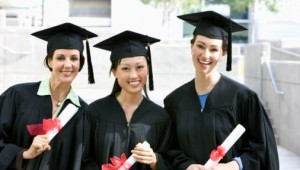