What is a BELT? 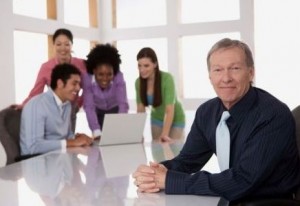 In every company there are business leaders who lead the six sigma methodology at the time of sponsoring projects. These business leaders are known as the “Champions”. It is their responsibility to select the projects and then to find out the goals obtained out of the project. For the attainment of these goals, the champions select and mentor six sigma project leaders, who is know as the “Belt”. 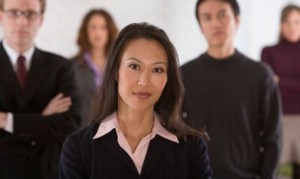