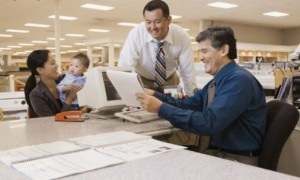 Regression analysis is one of the statistical tools used for assessing the relationship between two variables. It is a method that quantifies the association between the two variables for example X & Y by placing in a line or on an plane in such a way that all the points lie in a line or evenly distributed on a plane.

Simple Regression : This model has only two variables namely X & Y complying with each other. This is the simplest form of Regression Analysis. This model is applicable with both Linear & Nonlinear Regression analysis that has one variable. Simple regression model also includes Least Squares method. 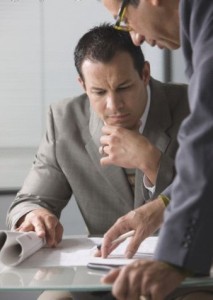 Nonlinear Regression : It is a type of analysis where a nonlinear combination of the variables depends on one or more independent variables. Least Square regression models are developed for the models that are linear in the coefficients but when it needs to be used in an Nonlinear models, numerical methods has to be used.