What is six sigma hypothesis? 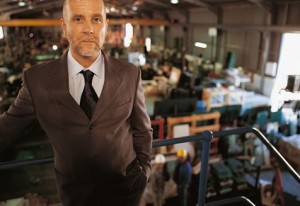 In an organization, at the time of production of a product six sigma methodology is implemented in order to avoid defects and wastes and make sure that the product meets the customer satisfaction. At the time of six sigma quality improvement, a lot of money is at the risk point and if unproductive changes are taken or made, it leads to lot of loss to the company in both the finance and productive aspects. In order to avoid such a loss, it is that important in a business to test the efficacy of the changes made. This test can be done with the help of hypothesis tools and testing.

Hypothesis testing is a process using statistical analysis to determine whether the observed differences between two or more sample is due to null hypothesis or due to alternate hypothesis.

Hypothesis testing is a process of testing using a variety of statistical tools to analyze the data and to reject the null hypothesis and to accept the alternate hypothesis. A null hypothesis is a stated assumption about the differences in the parameters for two or more populations and the result of the difference is nil. Where as in alternate hypothesis, it is a statement of observed differences and relationship between two or more populations. the result thus obtained is real and the is not a chance or an error in the sampling. Hypothesis testing is used for defining test parameters, and authenticating data. 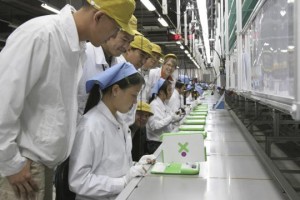 The main aim of the implementation of six sigma in to a project team is to define the correct testing parameter. The faults in defining the objectives and the testing parameters, results in difficulty to ensure the success of the proposed changes. Even a small fault in the proposed change can result severely in the business process where it is being implemented. So it is better to use the hypothesis testing for attaining the accurate results of the testing.

Hypothesis testing cannot ensure the project team the effectiveness only with through defining the correct parameters, though it is certainly a necessary. In order to make the hypothesis testing correct, it is important to classify the collected data as soon as the parameters have been defined. It should be made sure that the collected data should be free from errors and inaccuracies. Once these steps are not cleared, it is difficult to get a better result, because the test will not reflect the real picture in the case of errors in the data. 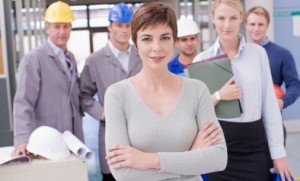 Apart form the above advantages there are limitation for the using of hypothesis testing, in testing the effectiveness of a proposed changes. This is because, there are even many more factors that can affect a business process. Some of these factors are employee dissatisfaction, changes in the technology etc which cannot be tested with the help of hypothesis testing. There fore it is the duty of the analyst to make sufficient arrangements for all these types of testing and these test results can be used to compare with the hypothesis results to find out a proposed change, which confirms to suggested hypothesis.

For implementing six sigma hypothesis testing in a company, the companies hires seeks the help of experts from outside to provide adequate training to the employees.